The key principles of the NewVistas model are: 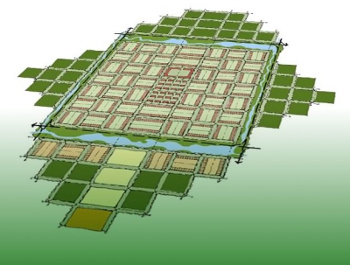 The Foundation was formally organized in 2015, but its roots go back to 1973, when David Hall discovered the text of two documents created in the 1830s. These documents were of special interest to him because of the oil crisis of the time, and also because of his science, religious, and entrepreneurial background.

The American Planning Association recognized the documents when awarding its 1996 Planning Landmark Award, but David Hall’s interest went beyond considering their historical value. His interest turned into a lifetime of study and innovation, and eventually led to the creation of the NewVistas Foundation. 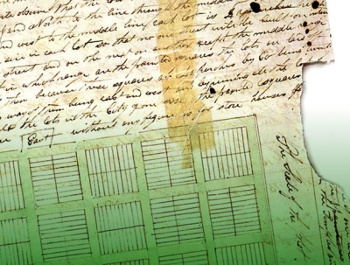